My other two A's. We've been to a nudist resort together, been trapped on the "before" side of a roadblock while desperately trying to find a sober ride, and one A helped me piece an apartment back together that had been destroyed by a psychotic ex. We've numerous inside jokes and crazy encounters; some that make me laugh, some that make me cringe, and some that have me convinced that even though I don't believe in heaven or hell, I do believe we each had a Guardian at certain points in our lives ;). 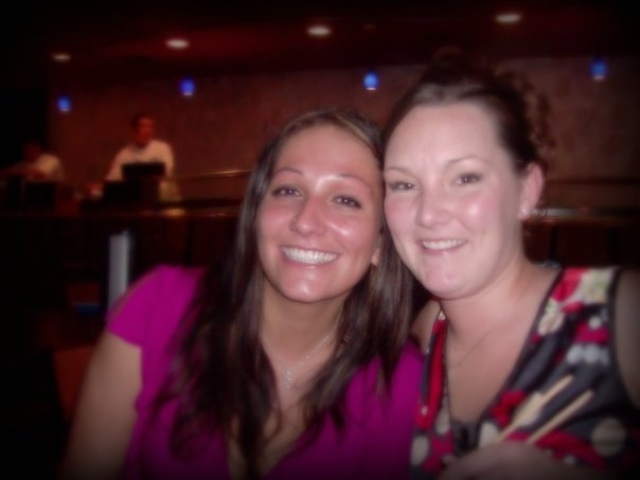 These are my friends Jood and Nikki, with me at Hyde Park Cafe in '08. I've had long, philosophical conversations with each of them while recovering on the beach from the previous night's festivities. Each of us are at opposite ends of the country right now, but I imagine when the wind is right we'll blow into one another again soon. 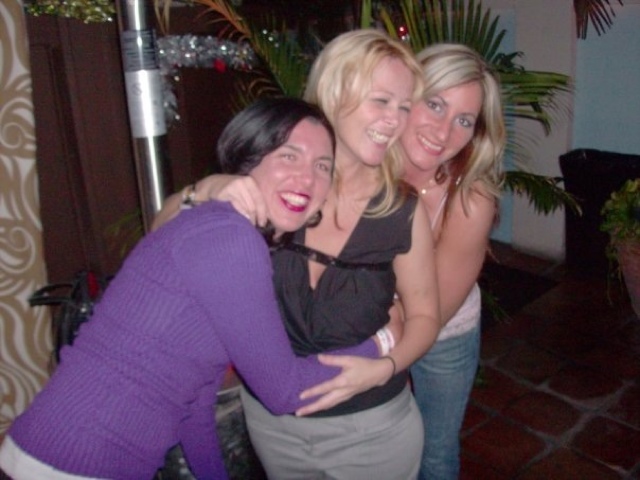 Day 8: a picture of someone you do the craziest things with

Okay. This one will be separated into a few parts, because I've gotten up to absolutely no good with several people during my misbegotten youth, and while the details don't need to be aired (statutes of limitations, etc) they all deserve a mention.

This is a friend of 17 years; one I no longer communicate with. Although we were best friends for nearly 17 years, profound differences in politics and parenting philosophies became to drastic to ignore. However, prior to that I believe there wasn't a single person I got up to no good with more often than she...and there were times we were convinced we'd still be rehashing those times in our shared room at the nursing home. 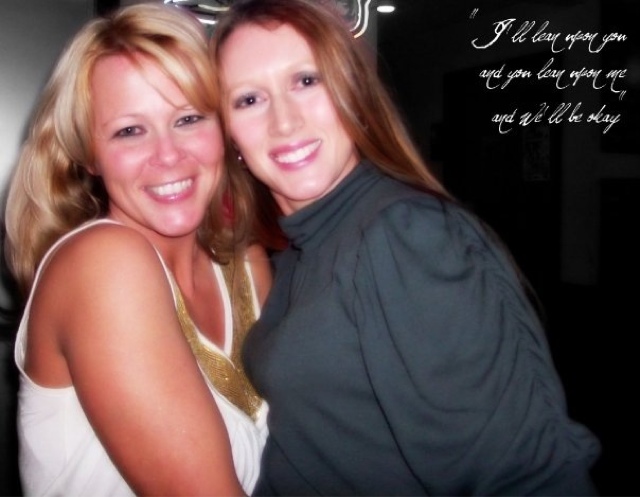 I was planning on posting tonight; thought I'd get it done before Ambien Walrus got here. Unfortuanately I have already lost my sense of time, and judging by the number of red lines under my words I have some serious editing to do. So I will just leave you with a Toothpaste for Dinner photo. These are my nights now. Sleep well.