So I watched it. Here are my thoughts, posted from my Facebook, in real time.

Clearly no one had the "dress for the job you want" talk with her.

Did she actually say 'holy cow'? I don't know if I can do this.

The pencil isn't phallic or anything.

I should not be laughing but this dialogue is SO. BAD.

Why does Ana's flip phone have an iPhone sound?

Roman shower! 35 minutes in and this is the first kinky thing I see.

OOOH, TOAST. And why doesn't my husband take off his shirt over the back of his head like that? Kelsey?

Okay he's not going to touch her without her written consent. But he keeps touching her face. And I haven't seen him wash his hands once.

Are his legs shaved?

And the shirt comes off again. I wonder how many different ways they shot that scene.

Because THIS is how he should have done it: 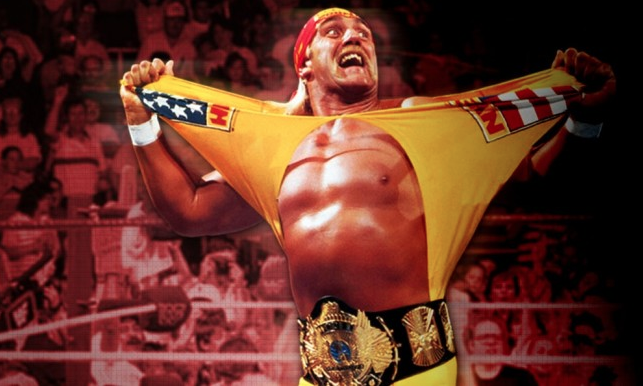 Ana: Nice. Which one is yours? Christian: All of them. CG: This is the contract. Email me with any questions. Did I ever tell you guys how Kelsey proposed?

submissive is supposed to be lower case, Christian. Who was the kink consult on this film?

AGAIN with the face touching? USE THE SAFEWORD ANA

Why is he hitting her on the stomach? Who actually does this?

And let's be honest. This isn't whipping. This is allowing the leather to gently drift across her skin. Come ON.

He's not going to stop touching her face is he.

Okay how funny would it be if he started playing Chopstix during his melancholy piano scenes?

Christian Grey: That's a hell of a sack, Ms. Steele. Ana: No that's MY line.

Okay FINALLY a decent whipping. And yet Christian looks like he's trying not to cry.